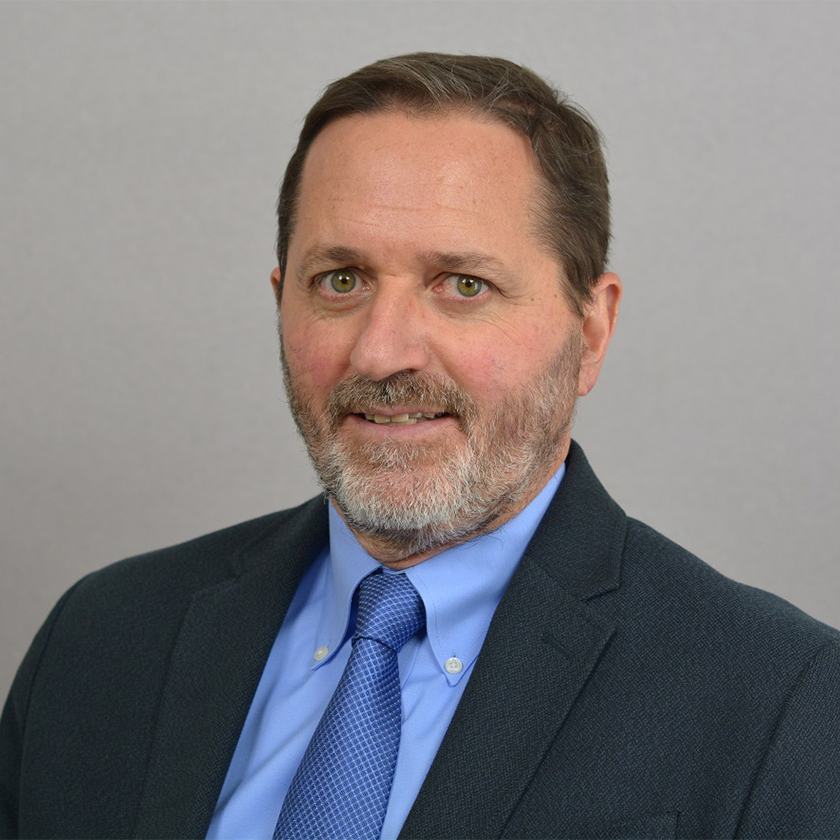 Dr. Germán Bollero assumed his position of Associate Dean for Research in the College of ACES and Director of the Illinois Agricultural Experiment Station in January 2018. An award-winning teacher and researcher, Bollero previously served as head of the Department of Crop Sciences before accepting his new role in the Office of Research.

Bollero is a native of Rosario, Argentina. He received his bachelor’s degree in Agronomy from the National University of Rosario, Argentina. After receiving his master’s degree and Ph.D. in 1993 and 1994 from the University of Illinois, he continued his association with the U of I Department of Agronomy as a Postdoctoral Research Associate, and a Senior Research Specialist in Agriculture. In 1998, he joined the ACES faculty as Assistant Professor of Biometry and Cropping Systems.

Bollero is internationally recognized for his scholarship in biometry and cropping systems. His teaching, service, and research contributions have placed him among an elite handful of truly outstanding faculty members. He has been included on the Incomplete List of Teachers Ranked as Excellent by Their Students 27 times. Among other recognitions, he has received several College of ACES awards, was selected as a member of the ACES Academy of Teaching Excellence, and was in the first class of the ACES Global Connect program. Dr. Bollero is a Fellow of the Crop Science Society of America and the Agronomy Society of America.